The Rookies Championship was held today and attracted a field of 6 new bowlers.  The format for the competition was a round robin resulting in a final between Mick Nash and Rod Fell.  Mick Nash was the winner of the Championship for 2016.  Well done Mick and all the entrants. 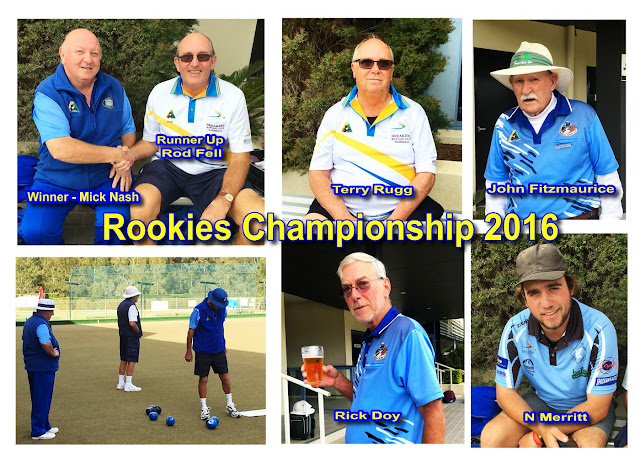 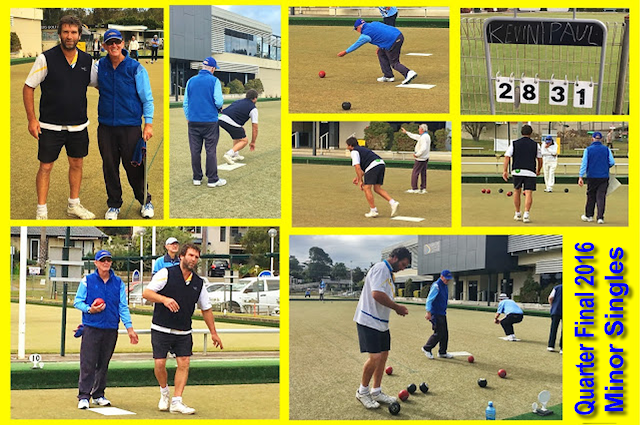 The first of the 2016 Minor Singles Quarter Finals has been won by Paul Charge from Kevin Ivins 31 - 28.  A hard fought match that gave no hint as to who would be the eventual winner until the very last bowls on the very last end.  Congratulations to Paul Charge on his advancement to the semi final and well done Kevin for making him work very hard to get there.

Luxford and Kalms steal the Championship with the Last Bowl!

Don Brann and Warwick McDonald led the Club Pairs final all the way only to go down on the last end to the final bowl from Dale Kalms.  The final score was 20-19.  Warwick and Don played a great game against two very experienced campaigners who began to peg back the 16-6 deficit to come within striking distance of 19-15 with one end left to play.  Last bowl and needing 5 to win, Dale Kalms played his best shot of the match to take out the opposition 3rd shot.  This gave Luxford and Kalms 5 shots and the title of Cub Pairs Champions for 2016.  Congratulations to all 4 players on an exciting match. 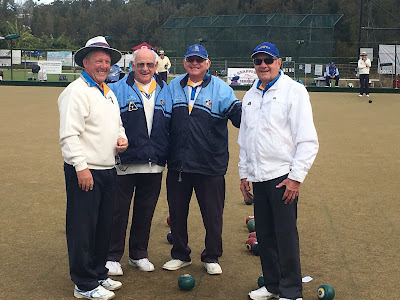 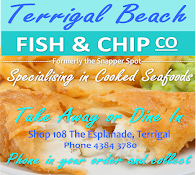 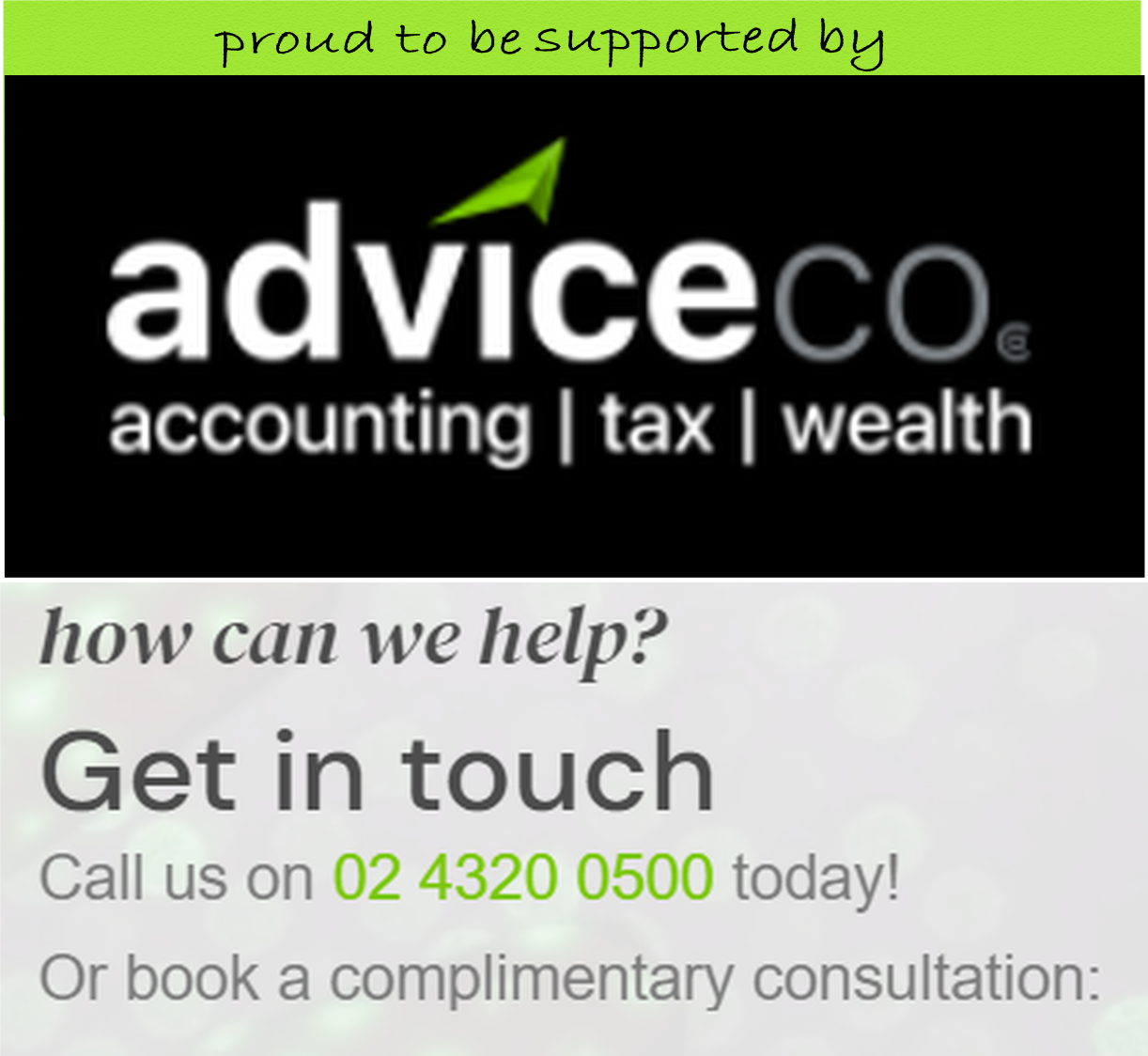 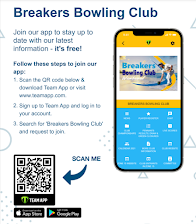 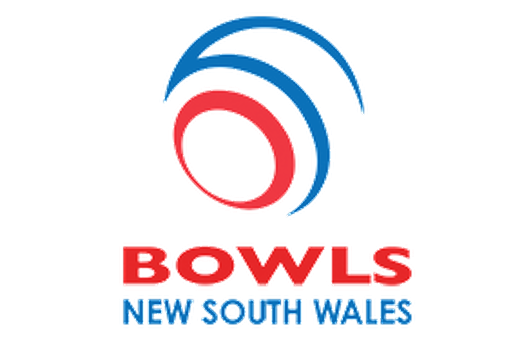 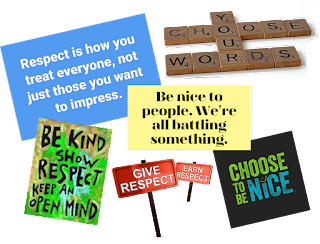 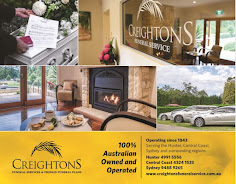